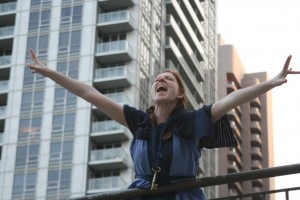 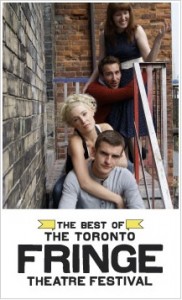 Adrianna played Jenny in The Shape of Things with Lone Pine Productions/Theatre Bassaris.

WINNER of “Best of Fringe!”

“Adrianna Prosser establishes a fascinating character in record time, before proceeding to essentially deliver the entire second act. (I don’t think it would be unfair to describe it as a monologue, and it’s one she delivers beautifully.)” -Mooney on Theatre Review