Adrianna is a storyteller: telling her story of grief and bereavement to educate and support those around her in grief literacy and suicide prevention for over 10 years.

Adrianna tells your story over social media as well,
or by way of the performing arts on stage, film, and TV.

Her one-woman bereavement piece “Everything but the Cat…”  toured to schools and theatres throughout the Ontario and Quebec region to bring mental health awareness to communities about suicide loss and mental health. Adrianna is a safeTALK Trainer and has her Applied Suicide Intervention Skills Training (ASIST), she offers a suicide alert 3.5 hour workshop as a way to empower audiences to be a member of a suicide safer community.  She is a recent graduate of the End of Life Doula program at Douglas College, and is a volunteer Hospice Care Companion and Bereavement Facilitator at Hospice Toronto. 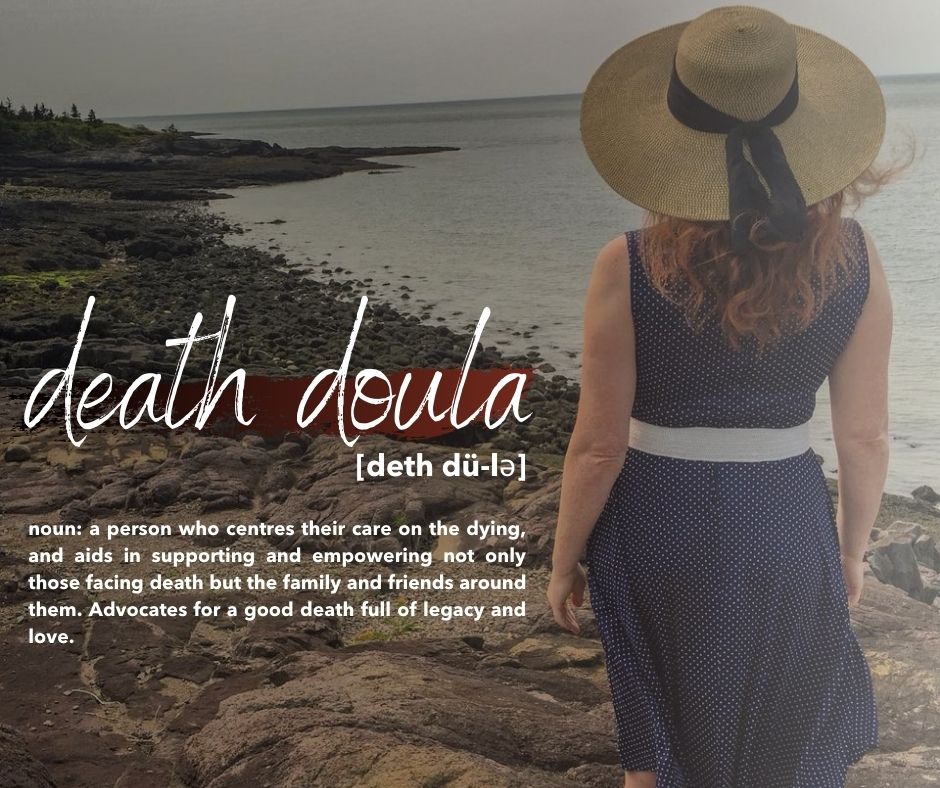