Hello! Thanks for stopping by to read a little about me and why I wrote “Everything But the Cat…” 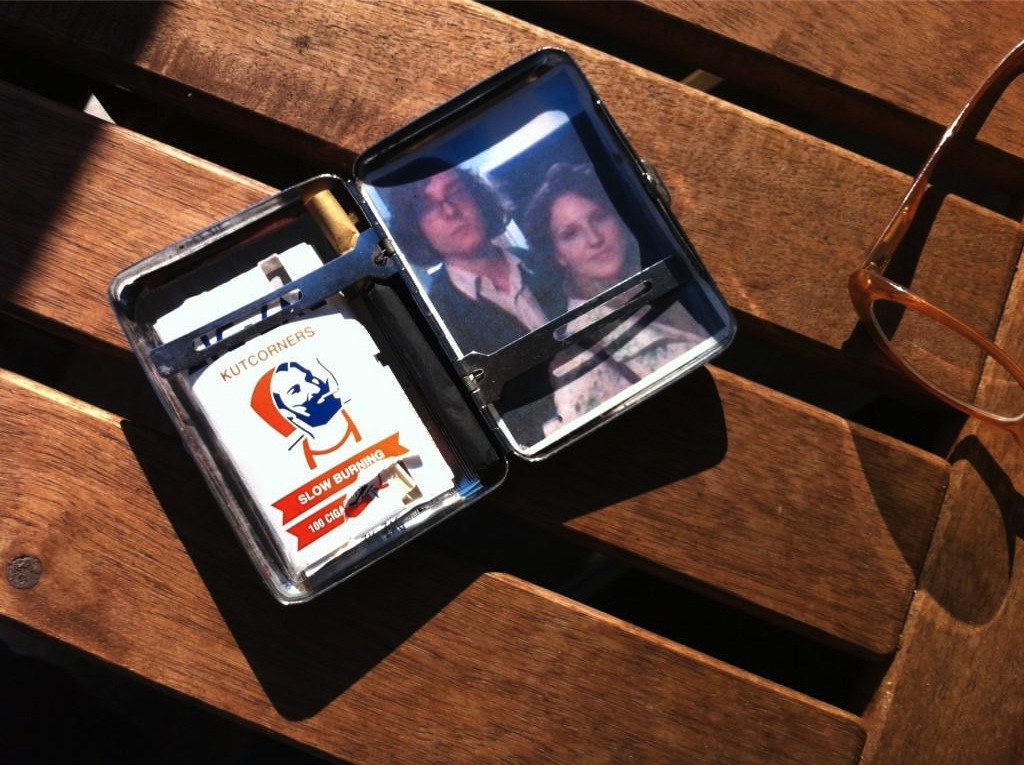 I wrote the play in response to my brother’s suicide. It is the first year of bereavement and what I did to cope. I really wanted this to be through the filter of one person – because every person has a unique story, their story. My play is not a recount of my brother’s life,  nor is it about how he died. It’s about how the death of someone, a family member specifically, shakes you and takes you hostage to your darkest self. This self-quake shakes everything you know and love, and for me, for this story, it made things crumble apart and I was left to pick up the pieces.

I adore the works of Daniel MacIvor and Sandra Shamas – the solo show masters in my eyes. The comedy within the solo show, and the honesty that one can achieve with this “confessional theatre” is fascinating to me. I want that. I wanted this to be an insight into a year of bereavement for someone you could relate to, someone you see on the subway crying into her iPod and wonder if you should say something. That person you see fuming with rage because her plastic lid for her coffee cup won’t fit – clearly the rage it isn’t just about that lid. Jump into those heavy and sad shoes of that person and see that there is still love, hope, and joy that is just itching to come out. It just can’t right now. It’s caught beneath something heavy called mourning.

I’m also an actor here in Toronto. I am working on an Indie Feature with Marc Morgenstern and Five Stranger Films called “Secret Lives of Lovers” which just began shooting. I adore doing voice work and I’m looking forward to working with Cardiac Game Studio on “The Princess of Nothing” video game this year too! Who doesn’t like pretending to be a kick-ass viking princess with an axe?!

So I hope you can come out on March 23rd at 12 noon to Alumnae Studio Theatre, and I hope you can stay after and chat with me and my team of “Everything But the Cat…” during the Q&A to follow.