A few years ago I was having to navigate a major job loss, and then becoming a part-time professor for Centennial College. I needed a break from the grind of the audition room and to refocus on what was newly on my horizon. It’s been a few years, but I never really left the performing arts – as I have been working steadily as a digital storyteller and marketing manager for several arts organizations and artists around Ontario, currently volunteering at Ghostlight.ca which is all about keeping the light on for actors across Canada through the pandemic.

Enter my friend JM Frey who wanted to brush up on her voice acting and find an agent to pursue a career as a voice over artist. I dabbled in it a bit and offered support and what little insight I had when she landed her agent! Congrats to my friend, right? But because it is a strange and COVID-19 time: she was asked if she knew any actors she could bubble with to do proper self-tapes and guess what? THAT’S ME.

So one thing led to another, and I virtually met Jennifer from Star Talent Inc and we hit it off and lo and behold I’M BACK!

What does this mean? You might see more posts about the audition grind, and hopefully more about voice over work from me too. Keep your fingers crossed, and press play on my updated demo reel:

So I had a fun opportunity with Misfits Audio to do some character voice over work as Carley, a car accident victim who is confused by the afterlife. Here check it out:

Young Carley Jeffers experiences the unknown after a tragic accident.

All the characters portrayed herein are fictitious. Any resemblance to actual persons – living or dead – is purely coincidental. 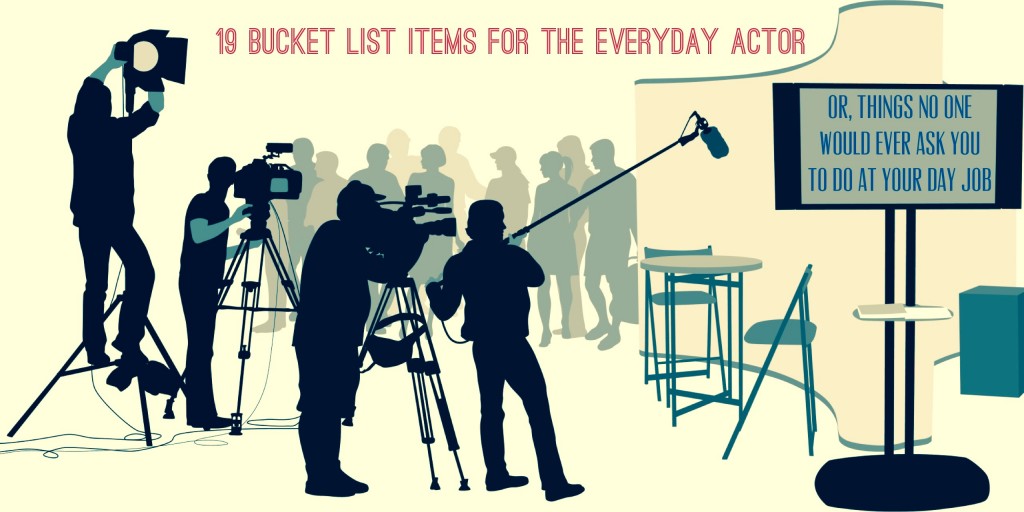 (okay okay so it needs a little sprucing up – but it’s THERE!)

Thanks to Marc Morgenstern – who cast me as Grace and popped my IMDB cherry 😉
You rock.