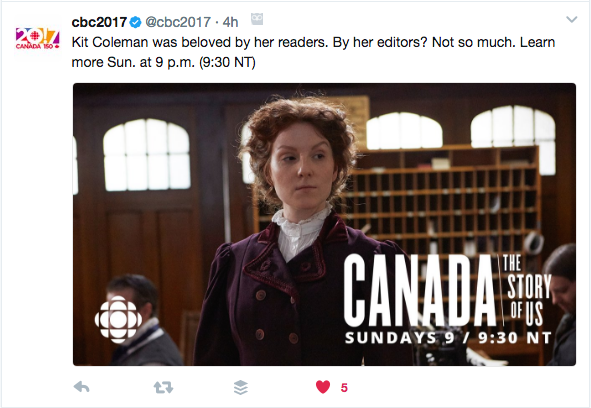 This was made for IPF funding , it’s a ‘proof of concept’ trailer in hopes that they will like the concept and we can get backing from them to hire awesome talented people to make it a reality.

I’m calling it the next chapter in the Everything But the Cat… trilogy. But that only makes two? Ah yes, I’m also putting together a children’s book too! Since these are all under my EBTC branding which aligns itself with mental health, grief, and bereavement – I haven’t been talking about it much here, so if you want to follow that journey hop on over to www.everythingbutthecat.net and see how it’s doing 🙂

Please subscribe and like the above channel and video, as that is where the rest of the episodes will be posted, should we get funding!

Thanks for your support! And thanks to Charlie, Jason, Danielle, Phil, Ryan, AJ, Ron, Val, and Coral for making that video happen – you are the bestest!

We are finally filming episodes for Cranium Cookie and you can find some fun behind-the-scenes stuff on our facebook page: https://www.facebook.com/pages/Cranium-Cookie

Other than that I’m busy making a 10 minute education video for Gibson House Museum explaining the reasons and lead up to the 1837 Rebellion of Upper Canada to use for programming. Should be fun! I love history!

Next up is a super secret project that includes using my whip and fight skills in a short film and then learning a Louisiana accent  for another project. This is gonna be an excellent end to 2014! 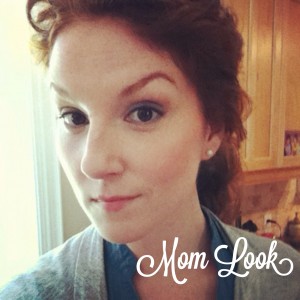