Skip to content
Adrianna Acting, Everything But the Cat..., Playwright, Theatre 27 May, 201427 May, 2014Red Sandcastle Theatre, Soulo Festival 0 Comment 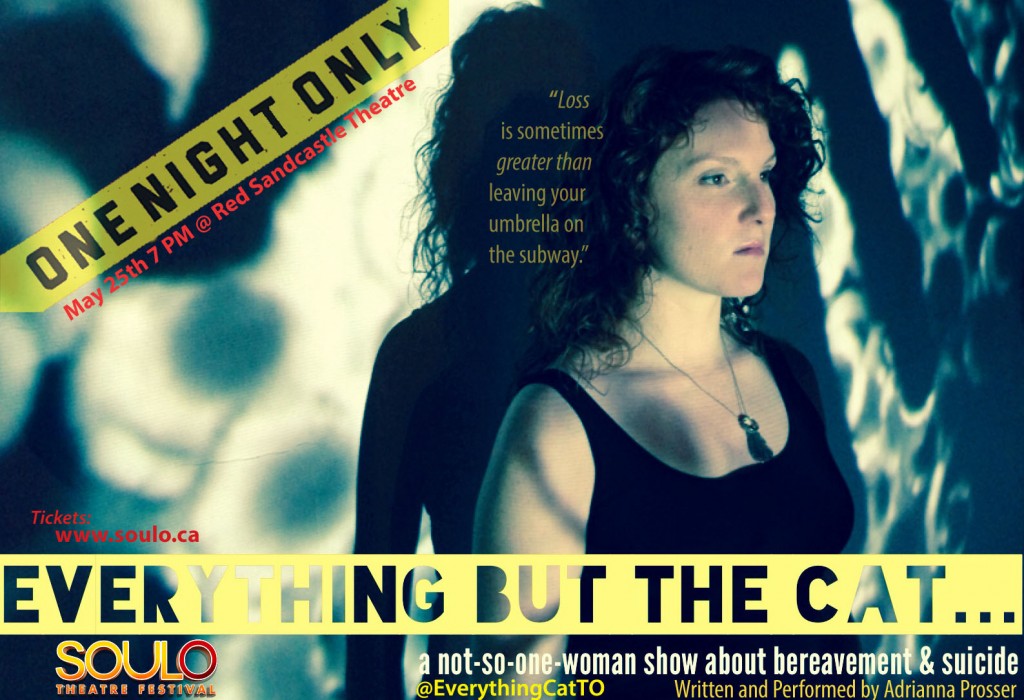